The emerging political force of the network of networks

There’s been some backlash in the last few days against the idea that either Tunisia or Egypt were brought on by Twitter or a “Facebook Revolution.” And certainly, it takes a lot more than the 21st century version of a communication system to persuade people to take to the streets and risk harm, imprisonment, or death.

But that doesn’t mean social media didn’t play a role. It did. Given the magnitude of grievances in each country, revolt would almost certainly have come eventually. But social media simply made it come faster. It did so by playing a role in three main dynamics:

Before Egypt shut off the Internet and mobile phones, before it even started blocking Twitter and Facebook, those tools were used to coordinate and spread the word about the demonstrations that were scheduled for January 25. Without these mass organizing tools, it’s likely that fewer people would have known about the protests, or summoned the kind of courage that’s made possible by knowing you’re not the only one sticking your neck out. Without them, fewer people might have shown up, and the Egyptian authorities might have more easily dispatched them. Chances are, we'd be waking up to today with last Tuesday’s skirmishes nothing more than a fading headline from a week long gone.

In situations of chaos, the upper hand goes to the group that can shape a narrative and get it to stick. History is written by the victors, after all--now, even in real time. When looting began over the weekend, the narrative could easily have shifted in favor of the government: Hooligans were turning the city upside down. Order needed to be restored. Clamp down.

But word started getting out via Twitter that hastily arranged neighborhood watch groups were apprehending looters who, it turned out, had police IDs on them. This might or might not have been true--it wasn’t possible to confirm the statements--but it certainly shed a different light on the looting. Certainly, other regimes have been known to hire young men to go out and toss a city, to make it look like protesters have turned ugly, giving them an excuse to clamp down.

But the tweets belied that narrative. And indeed, on Saturday, a New York-based Egyptian blogger interviewed by CNN, suggested as much. She “appealed to the media to not fall for what she described as a Mubarak regime plot to make the protests in Egypt seem like dangerous anarchy,” according to the New York Times’ blog The Lede. “I urge you to use the words ‘revolt’ and ‘uprising’ and ‘revolution’ and not ‘chaos’ and not ‘unrest," she said. "We are talking about a historic moment.” The narrative was reset. Soon thereafter, CNN changed its on-screen headlines from “CHAOS IN EGYPT” to “UPRISING IN EGYPT.”

Washington presumably found itself between a rock and a hard place last week. The U.S. prefers to fall on the side of freedom and self-determination whenever possible. But Egypt is one of this country’s closest allies in the Middle East. And there certainly must be concern about a domino effect leading to even more instability in the region, should Egyptian president Hosni Mubarak fall. When faced with those kinds of tensions in the past, Washington has not infrequently found it more convenient to spin the narrative in favor of the authority in power, in the interest of maintaining stability--and an ally.

But that wasn’t possible this time. Too much information was escaping the country. Thro 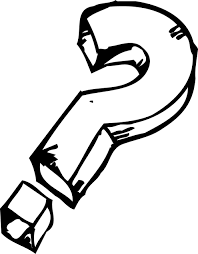 How Egyptians Used Twitter During the January Crisis [INFOGRAPHIC]

1 day ago by Jolie O'Dell

Over the past several days, Twitter and other social media platforms have been flooded with links, images and information about the current political crisis in Egypt.

Social media intelligence firm Sysomos has analyzed a lot of the Egypt-related tweets and mined them for important cues, such as keywords and location data, that might show us just how news and information about Egypt are being disseminated via social media.

Twitter has been framed — by its founders, no less — as an important news-bearing medium in this any many other situations of global portent. Even while the service, and in fact, all Internet access, has been intermittently blocked in Egypt during the crisis, news, video clips and images continue to spread around Twitter with the greatest urgency. In fact, Google today launched a voice-to-Twitter service specifically to assist Egyptian Twitter users wishing to act as citizen journalists.

“Given how social media is being increasing leveraged as a real-time reporting tool,” said Sysomos strategist Mark Evans, “we wanted to look at how many people are using Twitter in Egypt, Tunisia and Yemen — places in which there is active political protest.

“We analyzed 52 million Twitter users, and discovered that only 14,642, or 0.027%, identified their location as Egypt, Yemen or Tunisia… It is important to note this number probably doesn’t reflect the number of Twitter users since many users in Egypt, Tunisia and Yemen likely do not provide their location information to protect their identities.”

Still, with all the tweets containing keywords like “Egypt” and “Yemen,” Sysomos had a lot of data to work with. Using the company’s Media Analysis Platform (MAP), Sysomos analysts created the following visual overview of Twitter users’ response to the Egyptian crisis: 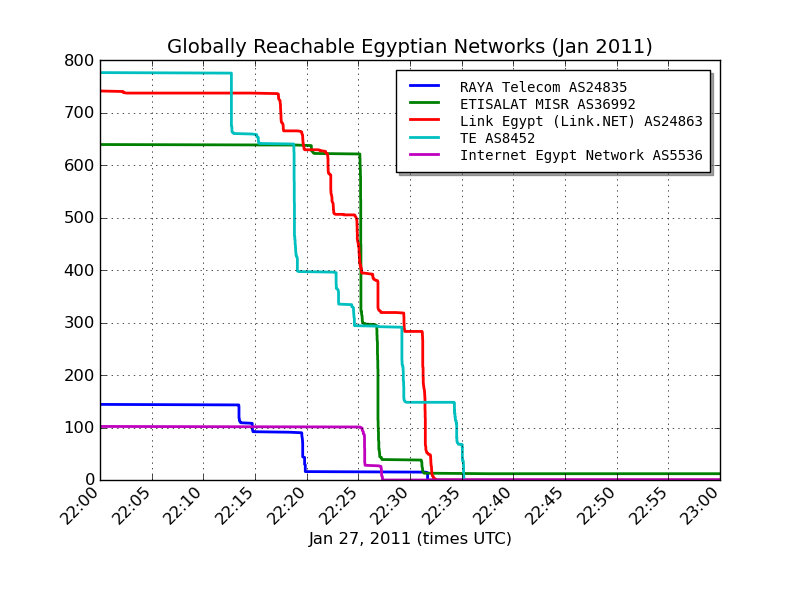